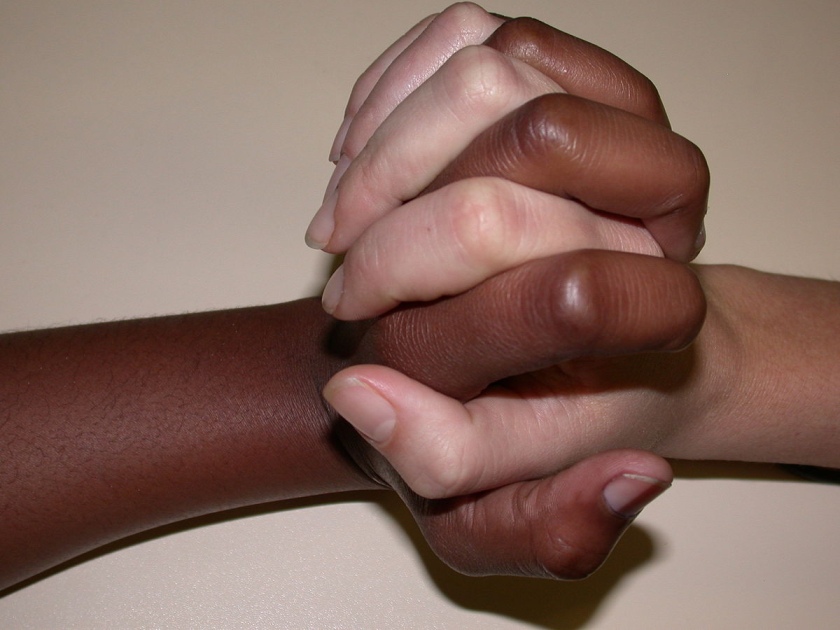 It seems like the world has been going crazy about this whole racism thing. Which I can completely understand. I don’t really agree what went on in all of these riots because I don’t think it solved anything. No points were made. I understand that African Americans aren’t heard .. but the riots and burning things won’t solve nor change what’s going on no matter how much we wish it did.

I am African American ,Indian and white . And I still don’t understand why it’s so much hatred with whites and blacks . I try to tell people there are bad people no matter what race but in some eyes it’s not the same .

I don’t want anyone to take offense to this .. but African Americans has it worse . We are judged based off our skin and murdered most times for no reason. now I know what some of you are thinking … “ all lives matter” I agree but do you see any whites getting killed by cops? Or being judged by every move they make? I know a lot of people aren’t racist and I love that! But at the end we African Americans just have rights we will never be treated the same . Feel free to leave comments .

Thank you for reading 💕